Fitness Risk Management > Health > Your Diet and How It Affects Cataracts 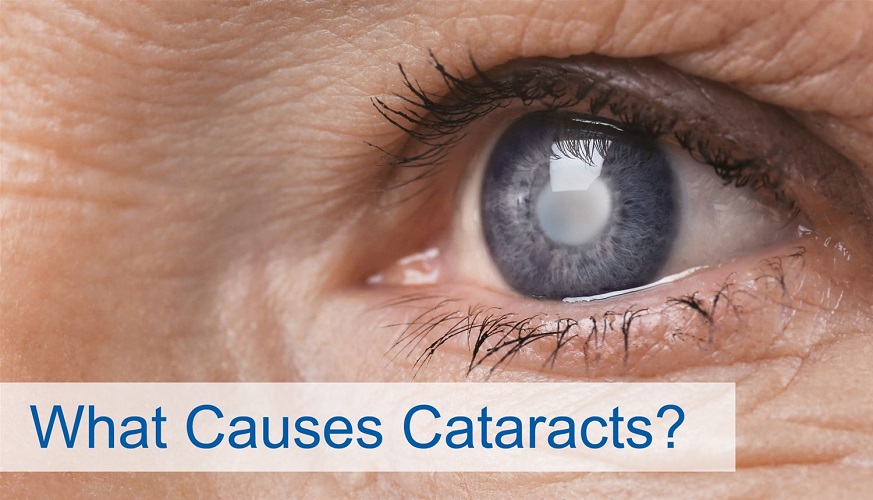 As the name indicates, antioxidants are battling oxidative stress induced by free radicals. Antioxidants are molecules present in fruit, grains and vegetables that fight the harmful effects of stress. As the body cannot produce antioxidants, they should be introduced into the diet.

Research shows that people who consume a very balanced diet full of all sorts of antioxidants including vegetables and fruits were half as prone to developing cataracts as people that do not eat such a healthy balanced diet. Various studies have also shown that people with increased nutritional intakes or blood levels of antioxidants are at a lower risk of cataracts.

No antioxidant will neutralise any free radical solely, so it is essential to consume a range of antioxidant-rich foods, including vitamin C, vitamin E, lutein, and beta-carotene. Take a look at some of the important food options that can help avoid cataracts, decreasing the likelihood of this eye-threatening condition naturally:

Research suggests that we need around five to nine portions of fruit and vegetables a day for optimum eye protection. Fruits alongside vegetables deliver the highest average antioxidant potential of all foods, making them the foundation of your nutrition. Top options are broccoli, avocado, orange, and bananas.

Nuts along with seeds are a rich supply of antioxidants like vitamin E which can preserve eye cell membranes against free radical harm. Four of the best eye protection options are walnuts, peanuts, sunflower seeds, and almonds.

It is best to avoid fried foods, processed foods, sugary drinks and carbonated beverages, all of which are associated significantly with an elevated risk of cataracts, obesity and other health issues.